Cara and Anthony first met during an outing into the nightlife of Northern Sydney, with Cara giving Anthony her number after a few cheeky bevs. Six months later they both said, “I love you.” 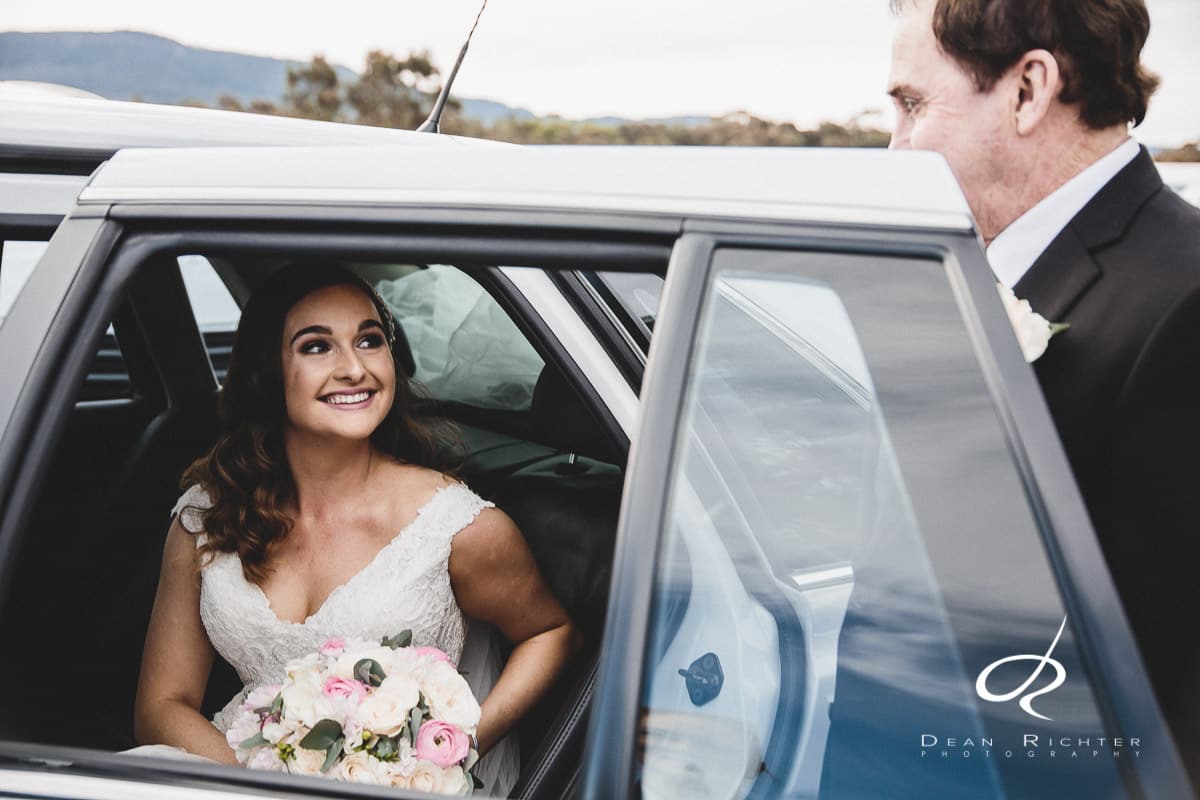 The proposal was something special. Cara handed in her last uni assignment after 5 years of study, and Anthony organised a picnic at Cara’s favourite place, Cronulla beach, to celebrate. Cara was so excited about the cheese and champagne that she didn’t notice the ring box in Anthony’s pocket, and was very emotional and happy when he proposed. Also by chance, the picnic fell on the same day as the ‘supermoon’, so there was an impromptu audience! 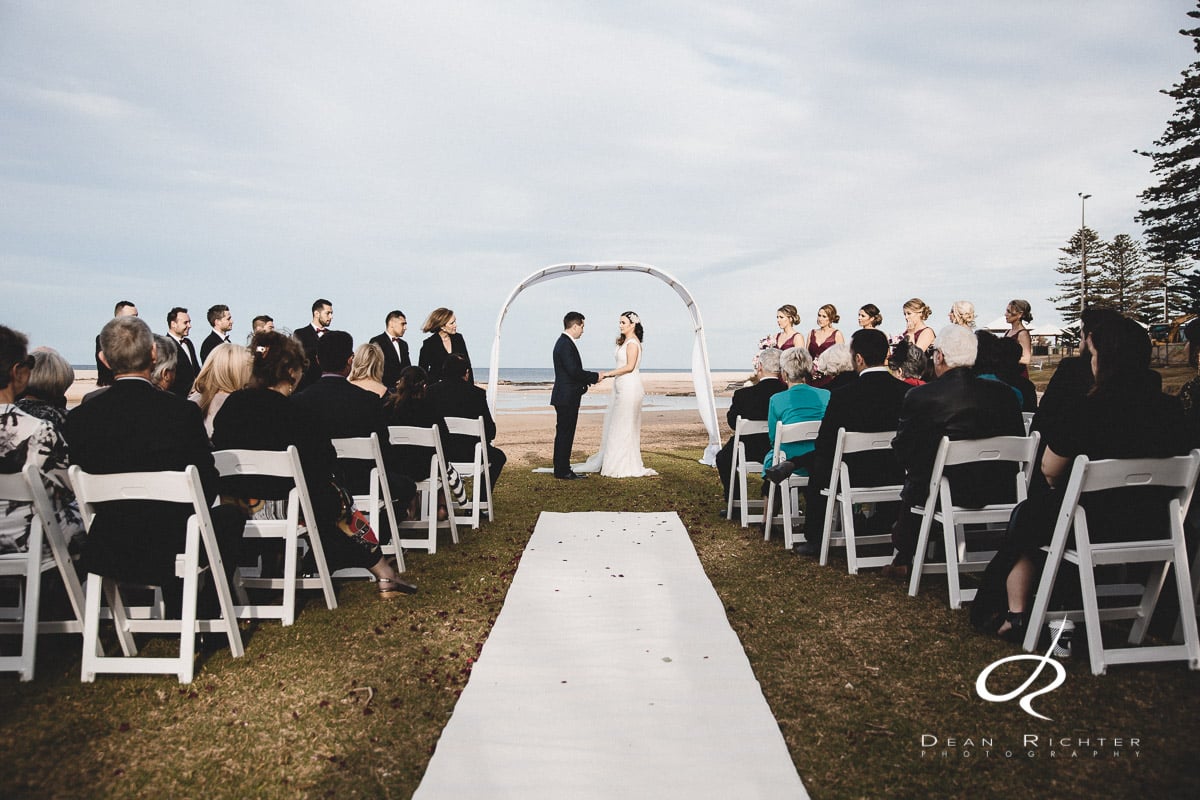 Cara said planning her wedding day was like “one big, ongoing party.”

The couple wanted to be near a beach with fantastic food, plenty of drinks, and great hospitality. The Lagoon fit the bill nicely, and the wedding was held nearby in Stuart Park. Cara wore a figure-hugging lace dress with an open back and a pearl and diamante satin belt. Anthony and Cara walked down the aisle to ‘Latch (acoustic)’ by Sam Smith, and their first dance together was to ‘Good Together’ by Honne – two songs that they felt were really beautiful. 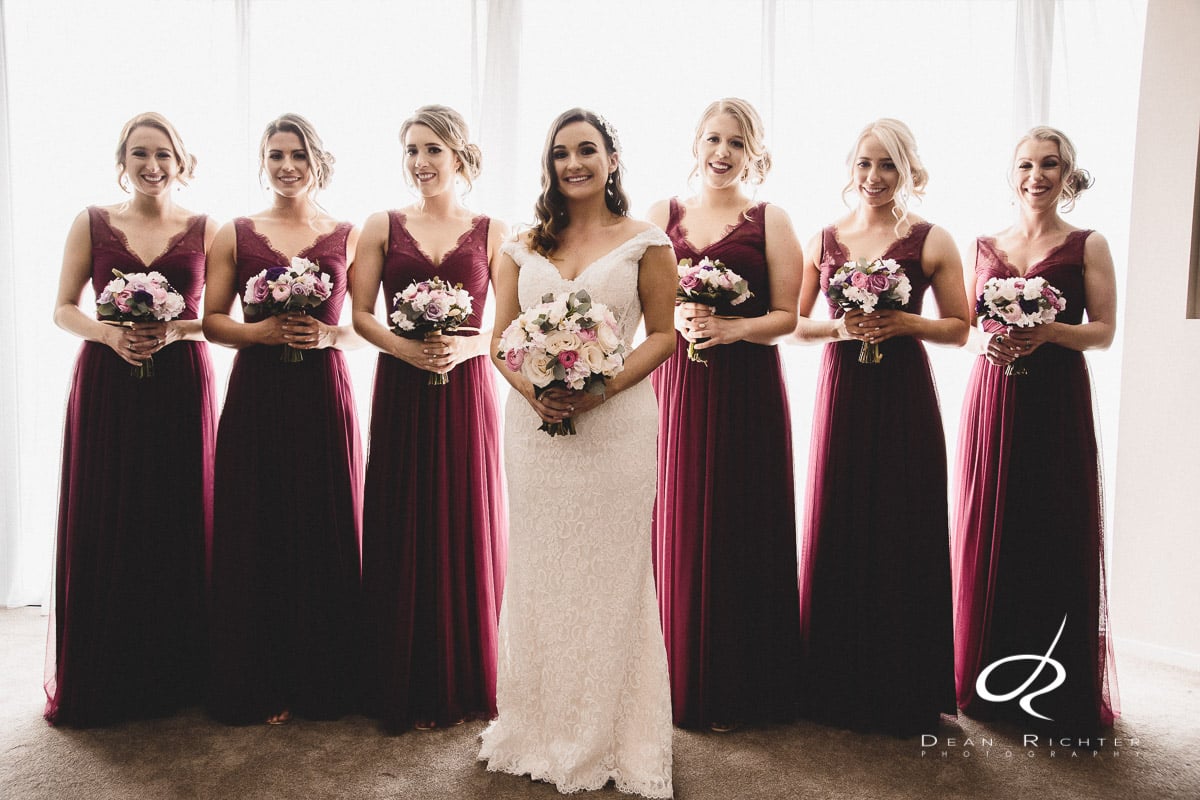 Centrepieces at the reception consisted of wooden tree stump rounds that were sanded and stained by Cara’s Maid of Honour, Ashleigh. The wooden rounds held a number of different items: artificial flowers and gum leaves in metallic vases, beautiful black scented candles, and various photos of Anthony & Cara. The photos were held in place by the wooden wedge table numbers. 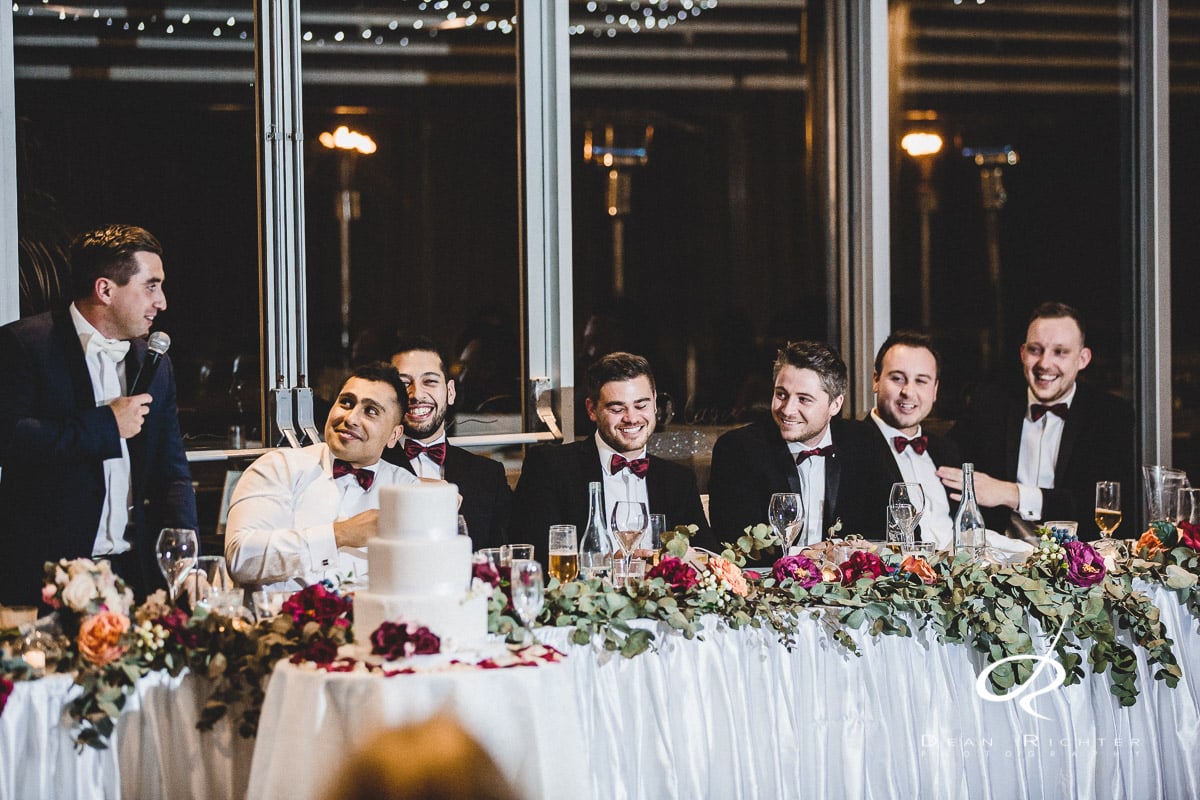 Anthony and Cara’s menu featured sourdough and garlic bread, entrees of Cajun chicken and pasta carbonara, mains of snapper and eye fillet of beef, and desserts of creme brulee and tiramisu. They also had a beautiful salted caramel chocolate cake baked and decorated by Cara’s best friend’s mum. 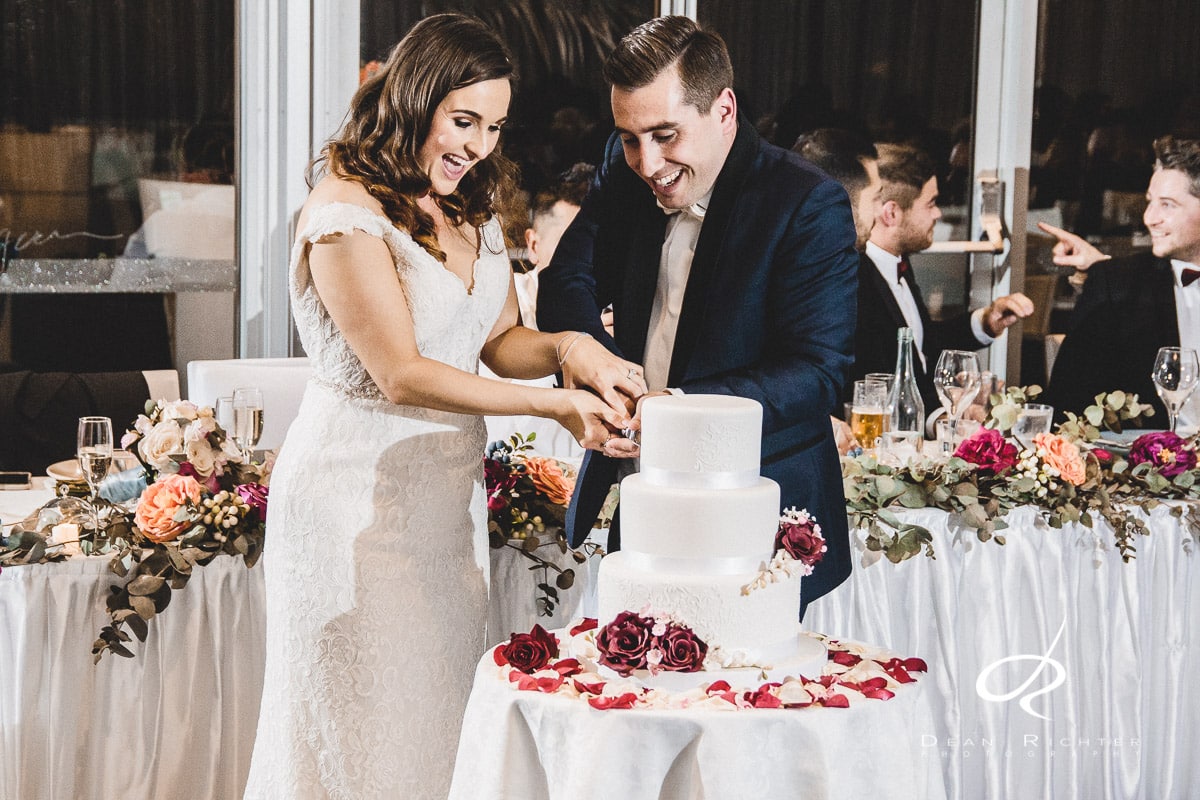 “The service was absolutely superb, and was commented on by many of our guests,” Cara said.

“There were so many good things, but the staff were a stand-out. Anything us or our guests needed was made available, and nothing ever seemed to be an issue.”